who wants this http://bit.ly/Drink_Trump_Tears_Cup irl ??

780 new words and phrases are included in the Danish Dictionary

-Glossary (english)
01-Bandits in habits: Greedy financiers
02-Pikhud on the fingers: Having very sensitive fingers
03-The third spice: The taste enhancer monosodium glutamate
04-Sport in the rope: Anal sex
05-Glokal: Something that is both global and local
06-National Shield: A popular person who possesses and disseminates national values in particular
07-Dialogue Coffee: Peaceful discussion over a cup of coffee
08-IPA: English beer with a strong taste of hops
09-Skimmer Crown: The top white layer of foam on a glass of beer
10-truck wash: Skip bath and soap over and just use deodorant / perfume
11-Staycation: To vacation within your own country's borders

Interesting take on robocalls with a surprise ending. NSFW (language).

this computer science professor (https://en.wikipedia.org/wiki/Daniel_Shiffman#Current_work) at jales university;) dances in his youtube lecture;) https://www.youtube.com/watch?v=78ZthTGcdPw&feature=youtu.be#t=1h16m5s
github>g_IntelliSense + next improvements + forum
ahk..org>onlineAHKprettyfy, ahk..com>Refactoring
ahk..com>newposts Unanswrd myposts, Donations are appreciated if I could help you
WARNING: copy your posts/messages before hitting Submit as you may lose them due to CAPTCHA
Top

This is why I love AutoHotkey! There are supervisors & Companies that think this way!

- If you can get these abroad, they are 15-minute radio programs on people, today was Tim Berners-Lee. When proposed, the WWW was not an instant hit.
BBC Radio 4 - Profile - Downloads
https://www.bbc.co.uk/programmes/b006qjz5/episodes/downloads

- @SL5: The dancing is classic.
- @Joe Glines: This was great also! I'd seen that ep before actually.
Teens experience Windows 95 - AutoHotkey Community
https://autohotkey.com/boards/viewtopic.php?f=17&t=62810
- This was great as well. A 70s/80s computer.
KIDS REACT TO OLD COMPUTERS - YouTube
https://www.youtube.com/watch?v=PF7EpEnglgk#t=4m59
Narrator: DOS.
Girl: Dots?
- Hehe, in the comments someone wrote: 'Kids react to outside'.
homepage | tutorials | wish list | fun threads | donate
WARNING: copy your posts/messages before hitting Submit as you may lose them due to CAPTCHA
Top

Personally, I think I would try to design a hoverboard. After reading the article: breakingnews.ie/business/why-are-a-back-to-the-future-hoverboard-and-delorean-being-used-to-protest-outside-parliament-701639.html, I understood what oh, not so hard to do. Someone is engaged in the creation of hoverboards, or just such thoughts only visited me?
Top

- @jeeswg thanks for ... KIDS REACT TO OLD COMPUTERS - YouTube
https://www.youtube.com/watch?v=PF7EpEnglgk#t=4m59
very funny.
- @all thanks for all

this morning i very happy to use this by searching in source code. I never want to forget:

^((?!isNot|;).)*:=[^\n]*(?=isNot)
https://regex101.com/r/elHj6u/2
finds bla := isNot and not bla isNot := isNot and not ; bla := isNot
github>g_IntelliSense + next improvements + forum
ahk..org>onlineAHKprettyfy, ahk..com>Refactoring
ahk..com>newposts Unanswrd myposts, Donations are appreciated if I could help you
WARNING: copy your posts/messages before hitting Submit as you may lose them due to CAPTCHA
Top


20190314
https://www.nytimes.com/2019/03/14/business/boeing-737-software-update.html
Boeing Promised Pilots a 737 Software Fix Last Year, but They’re Still Waiting
A delay in a software update after a Boeing 737 Max 8 like this one crashed in Indonesia in October is being scrutinized after the crash of another Max 8 in Ethiopia last weekend
Weeks after a deadly crash involving a Boeing plane last October, company officials met separately with the pilot unions at Southwest Airlines and American Airlines.
The officials said they planned to update the software for their 737 Max jets, the plane involved in the disaster, by around the end of 2018.
It was the last time the Southwest pilots union heard from Boeing, and months later, the carriers are still waiting for a fix.
After a second 737 Max crashed, on Sunday in Ethiopia, United States regulators said the software update would be ready by April.


20190320
https://www.marketwatch.com/story/capt-sully-sullenberger-where-boeing-and-the-faa-went-wrong-in-this-ugly-saga-2019-03-19
Capt. Sullenberger on the FAA and Boeing: ‘Our credibility as leaders in aviation is being damaged’
The ‘Miracle on the Hudson’ pilot says the Boeing 737 Max controversy is ‘unprecedented’ and an ‘ugly saga’
onion satire : sully, what about geese :
https://www.youtube.com/watch?v=zX8Lm4t_zJI

https://www.reuters.com/article/us-indo ... SKCN1R10FB
Exclusive: Lion Air pilots scoured handbook in minutes before crash
JAKARTA/SINGAPORE/PARIS (Reuters) -
The pilots of a doomed Lion Air Boeing 737 MAX scrambled through a handbook to understand why the jet was lurching downwards in the final minutes before it hit the water killing all 189 people on board,
three people with knowledge of the cockpit voice recorder contents said.
The investigation into the crash last October has taken on new relevance as the U.S. Federal Aviation Administration (FAA)
and other regulators grounded the model last week after a second deadly accident in Ethiopia.
Investigators examining the Indonesian crash are considering how a computer ordered the plane to dive in response to data from a faulty sensor and whether
the pilots had enough training to respond appropriately to the emergency, among other factors.
Following the second fatal accident, U.S. authorities are reviewing whether enough was done to ensure the plane was safe to fly,
while attention has also focused on the training of the Lion Air crew and whether aeroplane manuals are clear enough.
...
For the next nine minutes, the jet warned pilots it was in a stall and pushed the nose down in response, the report showed.
A stall is when the airflow over a plane’s wings is too weak to generate lift and keep it flying.
The captain fought to climb, but the computer, still incorrectly sensing a stall, continued to push the nose down using the plane’s trim system.
Normally, trim adjusts an aircraft’s control surfaces to ensure it flies straight and level.
“They didn’t seem to know the trim was moving down,” the third source said.
“They thought only about airspeed and altitude.
That was the only thing they talked about.”

https://jyllands-posten.dk/international/ECE11265834/norwegianpiloter-kritiserer-boeing-for-manglende-information-om-ulykkesfly/
Norwegian pilots criticize Boeing for missing information on accident aircraft
Pilot federations believe it is criticizing that Boeing did not inform airlines or pilots of
the new software in 737 Max aircraft that may have been the cause of two aircraft crashes.
Norwegian-piloter kritiserer Boeing for manglende information om ulykkesfly
Pilotforbund mener, det er kritisabelt, at Boeing ikke informerede hverken flyselskaber eller piloter om
den nye software i 737 Max-fly som kan have været grund til to flystyrt.

https://www.nytimes.com/2019/03/20/world/asia/lion-air-crash-boeing.html
JAKARTA, Indonesia —
Since the Lion Air crash, pilots certified to fly the Max have complained that they were not briefed on the new system
or on how to counter it should incorrect data force the nose down.
As the seconds ticked by on the doomed Indonesian flight, the pilot handed the controls to his co-pilot
and flipped through the pages of a technical manual, trying to figure out what was happening.
Then, as the nose of Lion Air Flight 610 repeatedly bucked downward, Harvino, the co-pilot, began to pray.
The supplication was caught on the final seconds of audio in the cockpit voice recorder.
“God is great,” Mr. Harvino, an experienced Indonesian aviator, said, then recited a verse asking God to grant a miracle.
But there was no miracle on Oct. 29 2018, when the brand-new Boeing 737 Max 8 dived into the Java Sea in Indonesia, amid good weather, after 12 minutes in the air.
Last edited by garry on 20 Mar 2019, 15:06, edited 4 times in total.
Top

I'm a little lost with everything ahk web, I've gone awol and will again. Been working really hard on my thesis. oufffff 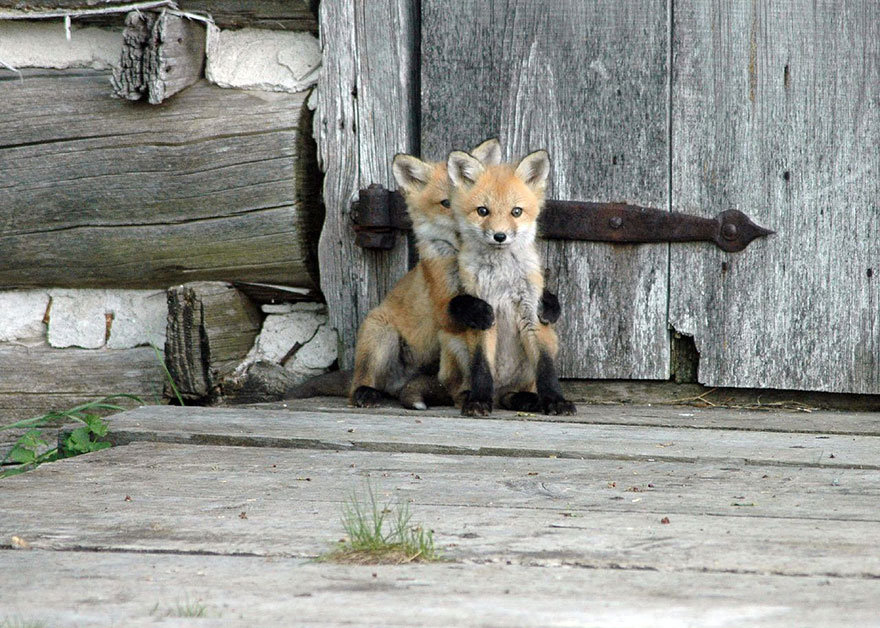 stacko... wrote:You've earned the "Tumbleweed" badge (Asked a question with zero score, no answers, no comments, and low views for a week) for "preprocessor for .gitignore file (used by git) for RegEx support and more".

Another thoughtful jab at OOP. Posted at medium.com.
Amen, say I