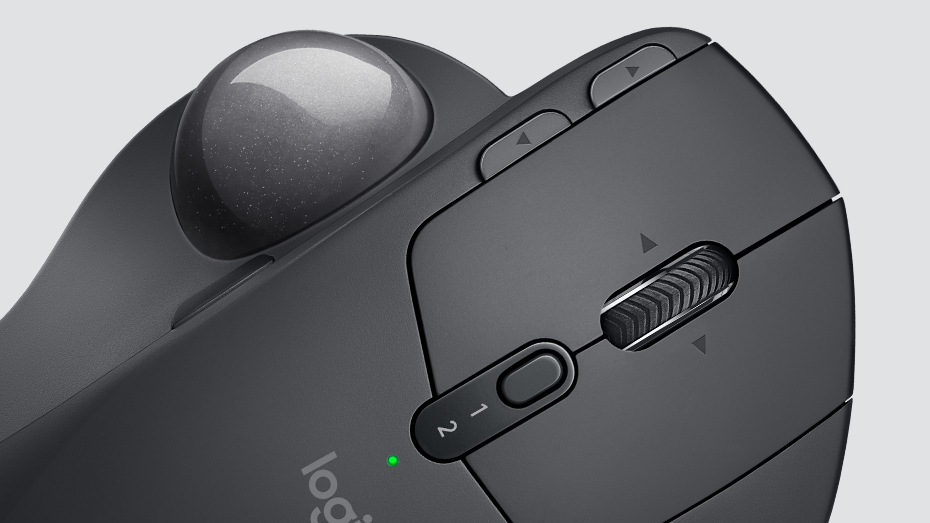 by dx34354
..and, i'm back.. so i have now tested one game (and it may be specific to it, though, it technically shouldn't be) and whilst the scroll tilt registers in game via the AHK emulation it's not behaving correctly. the game supports lean left/right (It's The Walking Dead Survival Instinct fyi) within the game world. you can lean left/right if you want to be stealthy, like perhaps before entering rooms and such to scope out what's inside - or at least partially. the game has zombies and kinda requires a stealth element if you don't want to be overwhelmed. shooting is possible but the noise attracts zombies and you don't want to have to deal with more than a few at any one time. i set the game keys for lean left/right to be A/S. when i use AHK, and use the scrollwheel itself, both lean sides register, but behave incorrectly. it seems that AHK interprets the lean command as a toggle. if i lean using the scrollwheel, it sticks to that view. it should not. using the keyboard, the lean view and action is a temporary "hold key" to lean thing. that is, when i press A to lean left, your view tilts to the left and stays that way only until you let go. that's normal, and how other games implement lean too. and no, the game doesn't via it's settings, support a toggle for the lean keys; meaning that the way it should work when using the scrollwheel is the same -obviously- as when using the keyboard, which is to say that when i tilt via the scrollwheel, my in-game view should lean and stay that way only until i let go of the scrollwheel. it doesn't, like already stated, and tilting the scrollwheeel either way just "locks" the lean view whichever way i'm leaning, permanently - which in itself is kinda strange, since the game settings do not have a toggle option for that game command. the game does have/support a toggle option for other things, like the rifle scope zoom. it allows you to chose which you prefer; press and hold a key to zoom in, or press key once and remain zoomed in until pressed again.

so is this an AHK issue? so far it is the only game i tested with my new mx ergo, and it kinda works but it's wonky. for now, i'll use the keyboard for leaning, but would like to be able to use AHK + scrolwheel tilt combo even in this game just to get it working properly, because i like solving problems and why not and all that. (edit fyi; using windows 7 as my o/s.)

by Noesis
Hi dx34354, just so you know this, isn't the best thread for this post, it should really be in Ask for help, and if it had been there, you'd have probably gotten an answer sooner than now. Also including the code you are using would also enable someone to actually help you with the issue, as currently we don't know what code you're using (But we can guess).

Essentially to fix it you need to either code for this limitation, or if your "mouse" uses something like Logitech Gaming Software (LGS) you could simply remap the tilt to use keys there and let LGS handle this particular limitation instead.

as for the correct forum section, a mod should move it if that is so. i can not.
All times are UTC-05:00
Page 1 of 1
Powered by phpBB® Forum Software © phpBB Limited
https://www.phpbb.com/