tidbit wrote:So now you'll have 5-50 (or more) processes that are memory hogs!

Cos and ACos are less accurate than Sin and ASin.

Google Domains is currently on my mind. Got a beta invite and registered a domain. I've been playing with it and the trial hosts for the past hour or so. Kinda renewing my interest in web design.
Top

hmm didnt know that google is starting its own domain service

Truthfully, I didn't know about it until I got an invite. Seems pretty simple and easy to navigate and has beginner and advanced features.
Top

Hmm, interesting.. I requested an invite.

Julia is a high-level dynamic programming language designed to address the requirements of high-performance numerical and scientific computing while also being effective for general purpose programming.[1][2][3][4] Unusual aspects of Julia's design include having a type system with parametric types in a fully dynamic programming language and adopting multiple dispatch as its core programming paradigm. It allows for parallel and distributed computing; and direct calling of C and Fortran libraries without glue code. Julia includes efficient libraries for floating point, linear algebra, random number generation, fast Fourier transforms, and regular expression matching.
Julia's core is implemented in C and C++, its parser in Scheme, and the LLVM compiler framework is used for just-in-time generation of machine code for x86(-64) with work being done to get it working on ARM.[5] The standard library is implemented in Julia itself, using Node.js's libuv library for efficient, cross-platform I/O. The most notable aspect of Julia's implementation is its speed, which is often within a factor of two relative to fully optimized C code.[6] Development of Julia began in 2009 and an open-source version was publicized in February 2012
http://en.wikipedia.org/wiki/Julia_(pro ... _language)

@tidbit Who will get the honours? :O
@vasili111 I remember it, it's pretty nice. You should make a topic in the "Other Programming Languages" subforum http://ahkscript.org/boards/viewforum.php?f=23

I bet joedf will steal them

haha
Is this little kitten worthy? 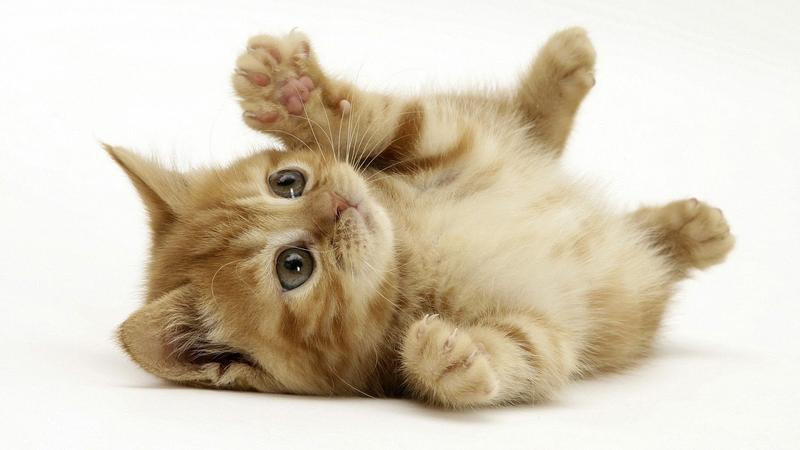 /me cuts of fincs left toe.